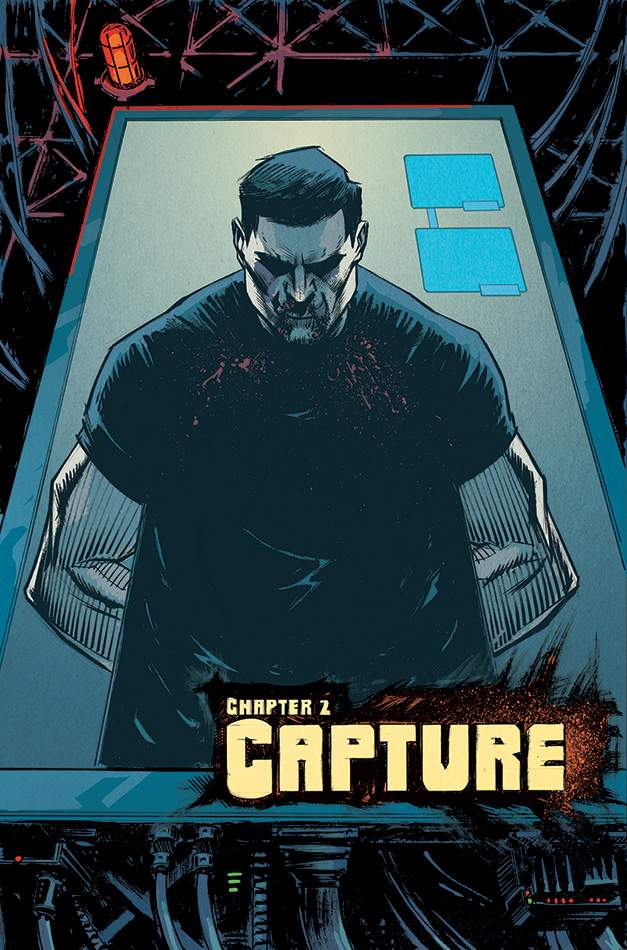 The RISE #2, which follows up on the cliffhanger ending of the first chapter is in the final stages of production. The pencils and inks are pencilled and inked, the colors have been colored, and the letters are being lettered. Look forward to further announcements regarding where/when you purchase print/digital versions of the next installment.

The RISE #1 is now available on ComicsFix, the Netflix of digital comics. For a monthly fee, ComicsFix users can browse their entire catalogue of comics, including the first issue of The RISE. Check it out, it’s a pretty cool service, and a good way to get exposed to a ton of indie titles you might not otherwise see.

All images © 2021 Matt Wahlquist. All characters are ™ and © their respective owners.