Only the finest ingredients.

#69: Sark. The Game Grid persona of Dillinger, Sark was the bad guy lackey to the major threat of Tron, The Master Control Program. The genius of the original Tron wasn’t in its use of early computer animation, or even its amazing design style and incredible rotoscoping techniques. It was the way that what could’ve been simply a fun, Disney romp was actually a story of religious persecution and discussion of humanity’s relationship with our creator/s. Also, people throw laser Frisbees at each other. 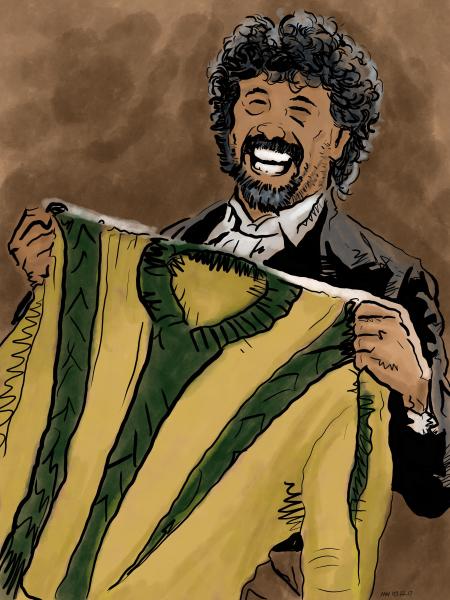 #68: El Guapo. The villain from The Three Amigos, El Guapo was funny, multi-layered and still fearsome. Dare I say, in-famous? I truly wish I had seen Alfonso Arau in anything else.

#67: Zeus. No Holds Barred is not a good movie. That said, there was a time that I devoured everything WWF, and Hulk Hogan was my absolute hero. Zeus was a great villain for him, and Tom “Tiny” Lister’s portrayal was terrifying, even if he didn’t really talk much. I was stoked that he made appearances in the ring after the movie was released, and highly amused by his turn as the President of Earth in The Fifth Element.

#66: R.J. Fletcher. Man, I hated R.J. Fletcher. The owner of the rival network station to UHF’s Channel 62, R.J. Fletcher was an incredible antagonist for Weird Al. His character was admittedly one-note, but his evil sneers and laughs were worth the lack of development. Then again, maybe we shouldn’t expect too much out of a Weird Al movie. 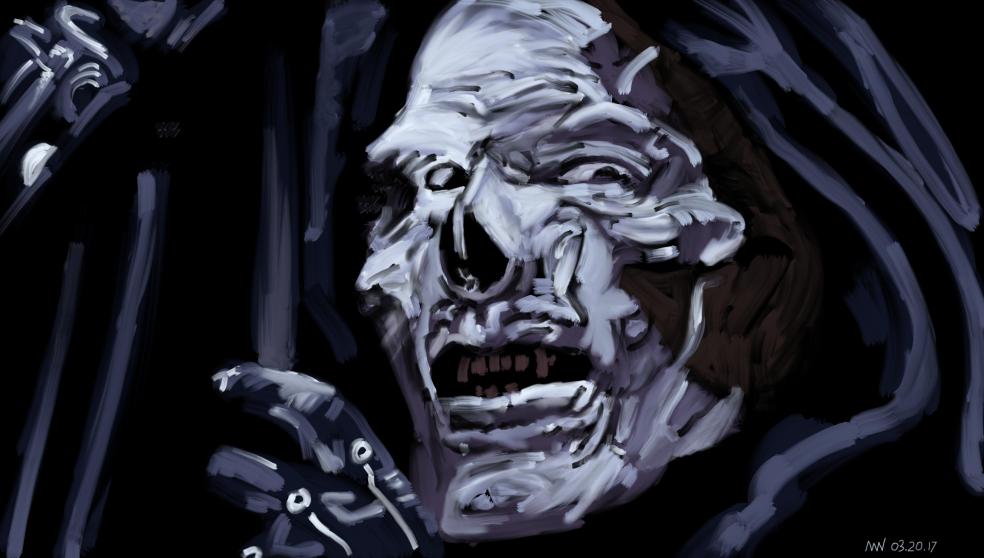 #65: Skeletor. From the film, Masters of the Universe, Frank Langella’s portrayal of Skeletor was a bright spot in this largely forgettable film that I loved as a kid. He-Man and the Masters of the Universe was one of my very favorite cartoons, and while I did enjoy the movie, it was not nearly as faithful to the source material as I would have liked. Even at a young age, I clearly had the soul of an internet commenter. This reimagining of Skeletor was still effective, however, regardless of the lack of the nasally, high voice and the fact that he wasn’t just a floating, hooded skull with a massively ripped body. 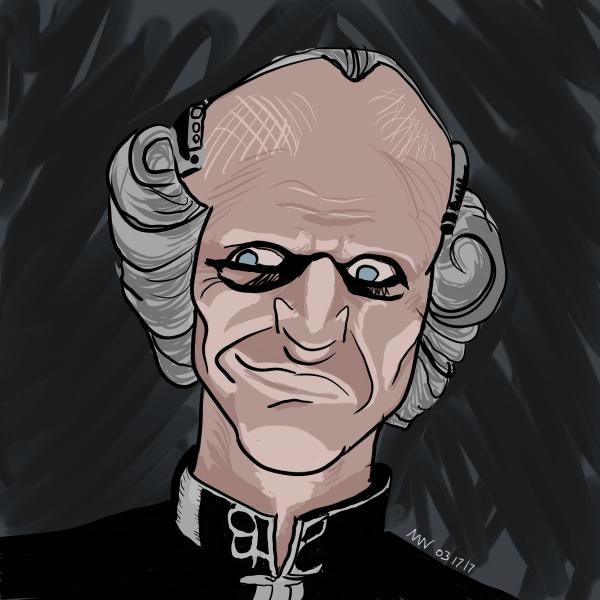 Day 64: Xur. A Rylan, having betrayed The Star League and his father, Enduran, Xur took command of the Kodan Armada, intending to become the Emperor of Rylos. He escaped mutiny and the destruction of the Kodan Command Ship before it crashed into Galan, a moon of Rylos.

(Thanks to The Last Starfighter wiki for existing.)

Day 63: Mama Fratelli. Anne Ramsey’s character from The Goonies was always scary to me as a kid. I wish this movie held up for me, but all I can think of now when I watch it is how stupid all of the parents are. I guess, as a parent myself, I’m retroactively offended.